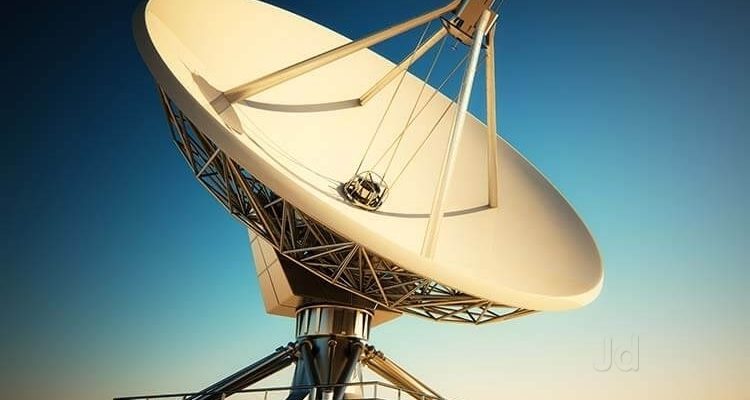 There has been substantial momentum behind the development of G SM and UM TS standards for some years, largely driven by the Third Generation Partnership Project (3 G PP), collaboration between regional standards bodies including ET SI. 3 G PP has driven the development of standards for the evolving network, and these have been grouped into releases, each of which has traditionally added substantial functionality to the mobile network.

Actual implementation has normally followed some way behind the standards process, but has also been well aligned with its principles. At the time of many mobile operators are still deploying services standardized (I MS and HS D PA) for the first time.

Telecoms and Internet converged Services for Protocols and Advanced Networks (T IS PAN) working group was formed by the merger of the previous Services and Protocols for Advanced Networks (SPAN) and Telecommunications and Internet Protocol Harmonization over Networks (TIP HON) groups within ET SI. It leads the architectural road map for the development of fixed line networks in Europe; in practice much of the ET SI work is adopted by other regional standards bodies, in the absence of an effective local effort.

The main purpose of the slide opposite is to shown that the architectural components of both fixed and mobile networks in the core are becoming increasingly aligned. In particular T IS PAN adopted the I MS system of 3 G PP as a mainstay of their Next Generation Network architecture at release 1. Release 2 of the N G N architecture is scheduled to be developed and released jointly with 3 G PP release 8, during late. It is widely expected that the two sets of standards will be even more aligned as of that release.

Digital Video Broadcast to Handsets (D VB-H) is a super set of the existing D VB-T (terrestrial) standard used to deliver Free to Air (FT A) stations in the UK and elsewhere. The modification of D B V-H make the radio link more suitable for mobile reception, and reduce the power consumption of the receiving device by using a synchronized times lot approach, with the handset only receiving during the relevant slot(s). Among-st equipment vendors, Nokia in particular is a strong proponent of D VB-H technology.

Digital Multimedia Broadcasting (D MB) is an offshoot of Digital Audio Broadcasting (DAB, as used to deliver digital radio in the UK and other countries). DAB was originally developed as a research project for the European Union (Eureka project number EU 147). D MB was subsequently developed in South Korea under the national IT project. D MB is the mandated mobile TV technology in South Korea, and has been undergoing trials in Europe and elsewhere. Among-st equipment vendors, Samsung is a strong proponent of D MB.

Media Flow is a patented technology owned and implemented by Communal. It is under testing with various US operators including Verizon and AT&T; /Cingular, as well as B Sky B in the UK.

Multimedia Broadcast Multicast Services (MB MS) is an alternative means of delivering video content to subscribers across existing UM TS networks and capacity, but exploiting a multicast-capable core network. Various vendors and operators have announced trials of the technology during 2007 and propose operational deployment.

Given the EU’s recent consultation on mobile TV, which advocates the adoption of D VB-H as an EU-wide standard for mobile TV, it seems likely that the D VB-H standard will dominate in Europe. 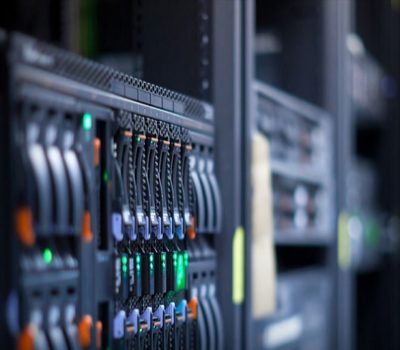 What the major advantages and disadvantages of using Centos VPS? 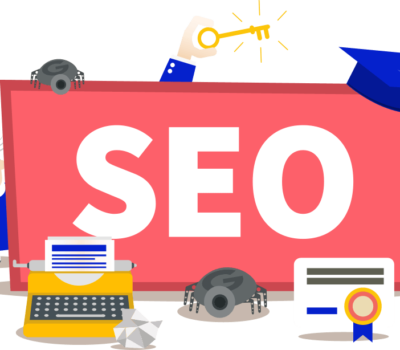 Do The Practice When Learning SEO On Your Own 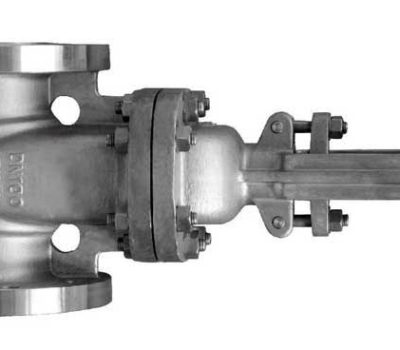 What are the different gate valve types