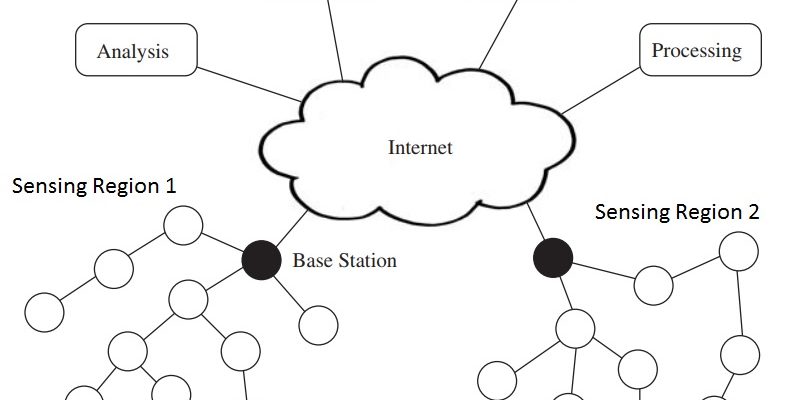 Since their creation, wireless Sensors networks have experienced an ever growing success in scientific and industrial communities. Thanks to its various advantages, this technology has been able to establish itself as a key player in current network architectures.

The terrestrial media indeed offers unique properties, which can be summarized in three points: the ease of deployment, the ubiquity of information and the reduced cost of installation.

During its evolution, the wireless paradigm has seen the birth of various derived architectures, such as: cellular networks, local wireless networks and others. Over the past decade, a new architecture has emerged: wireless sensor networks.

This type of network results from a merger of two parts of the modern computing: embedded systems and wireless communications. A wireless sensor network (RCSF), or “Wireless Sensor Network” (WSN), is composed of a set of on-board processing units, called “motes”, communicating via wireless links.

The general goal of a WSN is to collect a set of parameters from the environment surrounding the motes, such as the temperature or pressure of the atmosphere, in order to route them to treatment points. RCSFs are often considered to be the successors of ad hoc networks.

In fact, the RCSFs share with MANETs (Mobile Ad hoc NET works) several properties in common, such as the absence of infrastructure and wireless communications. But’ one of the key differences between the two architectures is the area of ​​application.

Unlike the MANET networks, which have not been able to achieve real success, the RCSFs have been able to attract a growing number of industrialists, given their realism and their concrete contribution. Indeed, the need for continuous monitoring of a given environment is quite common in various activities of society.

Industrial processes, military tracking applications, habitat monitoring, as well as precision farming are just a few examples of a vast and varied range of possible applications for continuous monitoring offered by the RCSF. Thanks to this potential rich in applications, the RCSFs have known how to differentiate themselves from their MANET origin and attract large companies around the world, such as IBM, Sun, Intel and Philips.

Unfortunately, RCSFs are not perfect! Because of their low cost and their deployment in sometimes hostile areas, the motes are quite fragile and vulnerable to various forms of failure: breakage, low energy, etc. These problems make the RCSFs of innately fragile systems, which must be considered as a normal property of the network.

RCSFs can have many applications (see following figure). Among them, we cite: 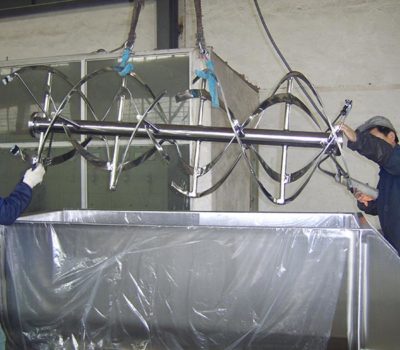 Tips To Improve the Efficiency of Your Ribbon Blender 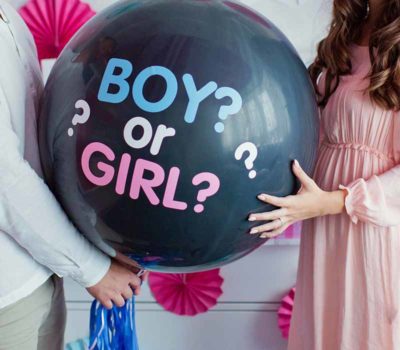 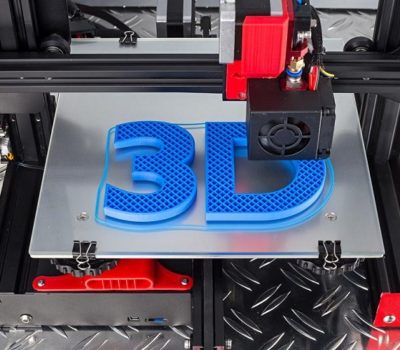 Is 3D printing really Important and will it become more important in the years to come? 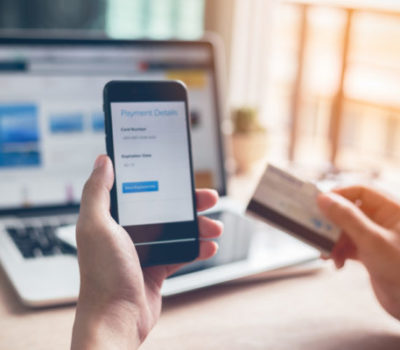 The Most Important Tips on Safe Sports Betting Online