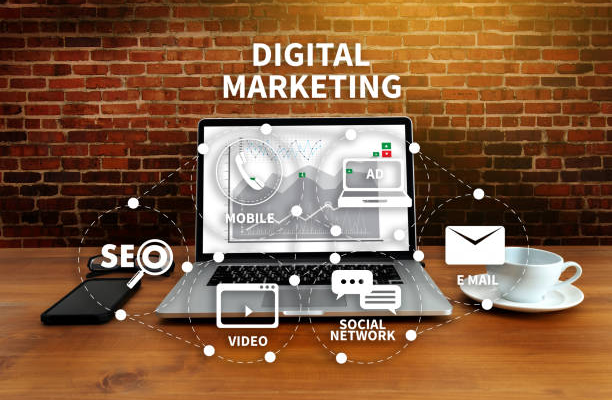 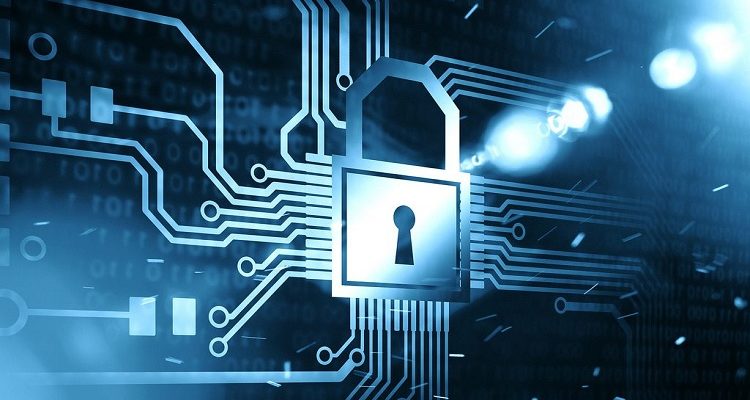 Why Do I See So Many VPN Advertisements?

If you are looking for the best way to secure your internet connection, then we have the perfect solution, and it is one you have probably seen advertised time and time again. We are talking about the huge bombardment of VPN advertisements you have probably seen or received during your internet activities. You may not know what VPNs are or you do not see the reasons behind purchasing one.

The reason you are seeing so many VPN adverts is that the companies that offer them are reeling in some pretty decent business from them. When I say decent business, they are making millions for good reason might I add.

Those that have discovered VPNs are people that recognize that they are increasingly becoming a necessity for internet users. As the VPN companies’ cash in, they can afford the huge marketing campaigns that they are putting out there.

They also allow affiliate commissions. This means that if you have a website with a lot of traffic and you are able to persuade someone to see the benefits of using a VPN and that someone signs up, you get a commission. Imagine if you have 1,000 visitors per month. You create a blog saying how fantastic your VPN experience has been. Then 10% of those visitors decide to test out the VPN you suggest – you get 100 sign-ups and $10 each.

With affiliates, paid ads, social media ads, and the VPN companies themselves all advertising VPN software, there are numerous adverts out there.

VPNs Software Is Successful Because It Helps with Internet Privacy

Internet privacy is something that has become a hot topic as of late. We have seen so much news about hacking, data theft, online financial fraud, and so on. There is also the ISP ban on torrents and movie as well as sports websites that allow you to stream movies and sports events free as well as a alternative al corsaro nero option in some cases. This is as opposed to paying a broadcaster a monthly subscription.

All of these activities require some kind of encryption that blocks your internet service provider or any hackers that have access to the router being used. VPNs are the perfect answer, and this is exactly why the VPN software industry has become big business.

On top of this, VPNs help to bypass geo-restricted websites. For instance, NetFlix can be a pain when you want to watch a movie your friend in the USA has watched, but you are in Asia and that movie is not available on your local version of Netflix wherever in Asia you may be. With a VPN, you can simply tell it to connect to a US-based VPN server, which in turn gives you the US version of Netflix and the film that you want to watch.

It isn’t just NetFlix, there is the BBC iPlayer for English that many people from abroad also want to watch. HBO is another popular channel that people want to tap into and need a US-based server to do this. People also use VPNs for corsaro nero alternative by connecting to an Italian VPN server or even a US-based server.

Adding to this, we have not covered the many uses of VPNs for businesses. Especially small businesses that cannot afford expensive CISCO equipment to set up an encrypted VPN connection. With a subscription to a VPN software provides, a business can protect its network connections from any hacker by installing the VPN software on the internet router provided by the internet service provider. This is just one reason out of many that a business may need a VPN.

Thousands of individuals need VPNs and they all have their own reasons as to why. Torrents, access to movie or sports streams, hacker prevention, and NetFlix version access are just a few of the reasons why VPN software has become so popular nowadays. 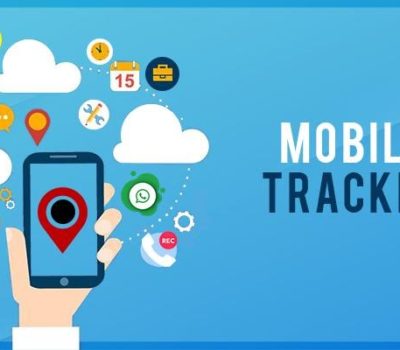 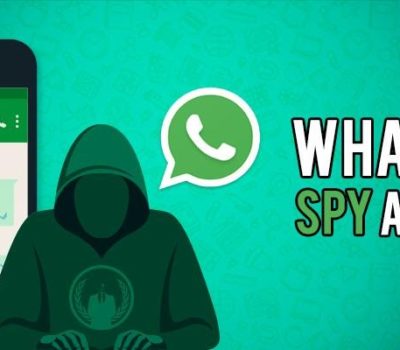 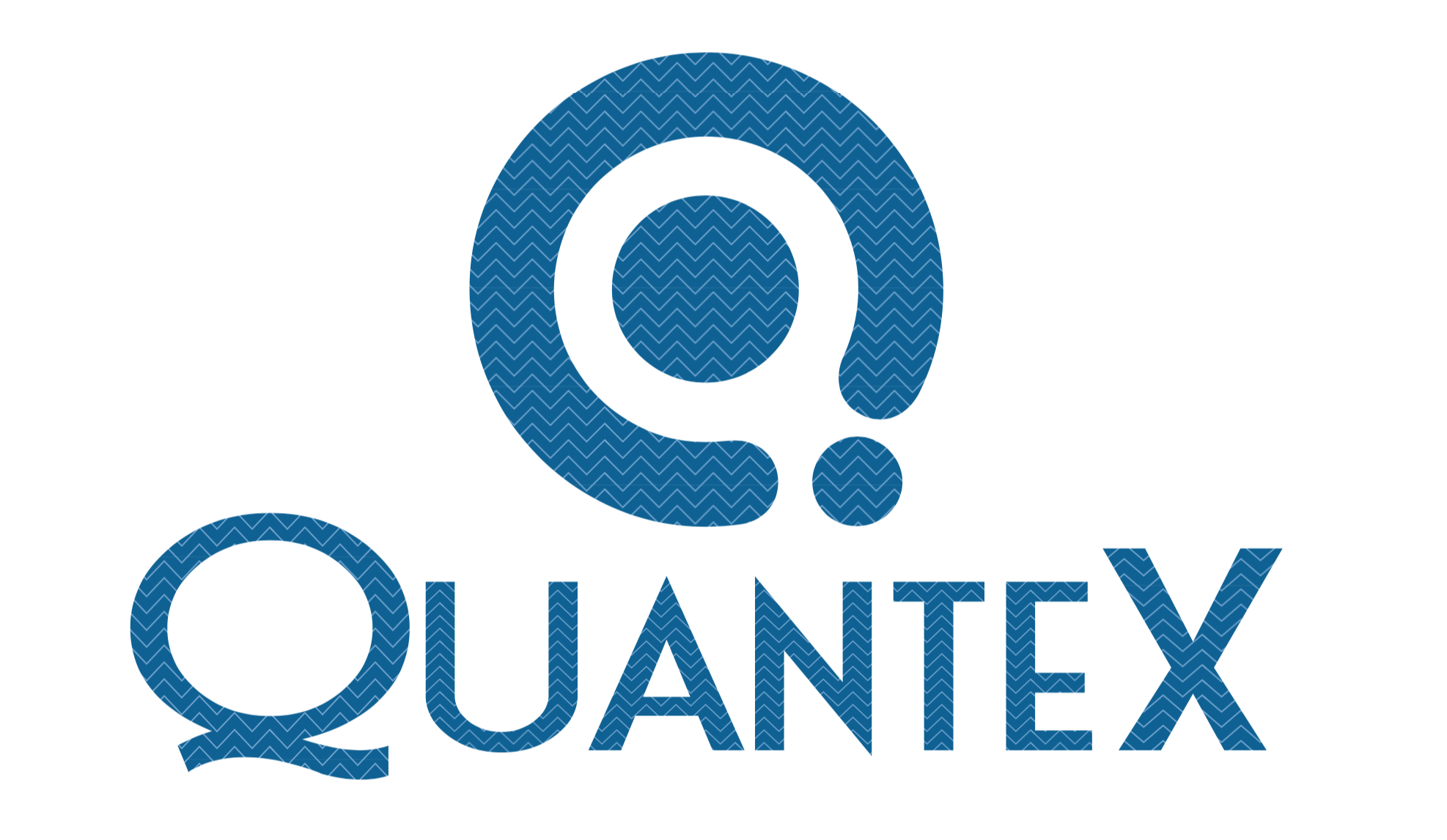 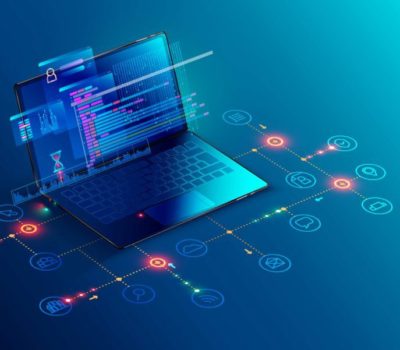 Why Use Customized Software For Your Company?